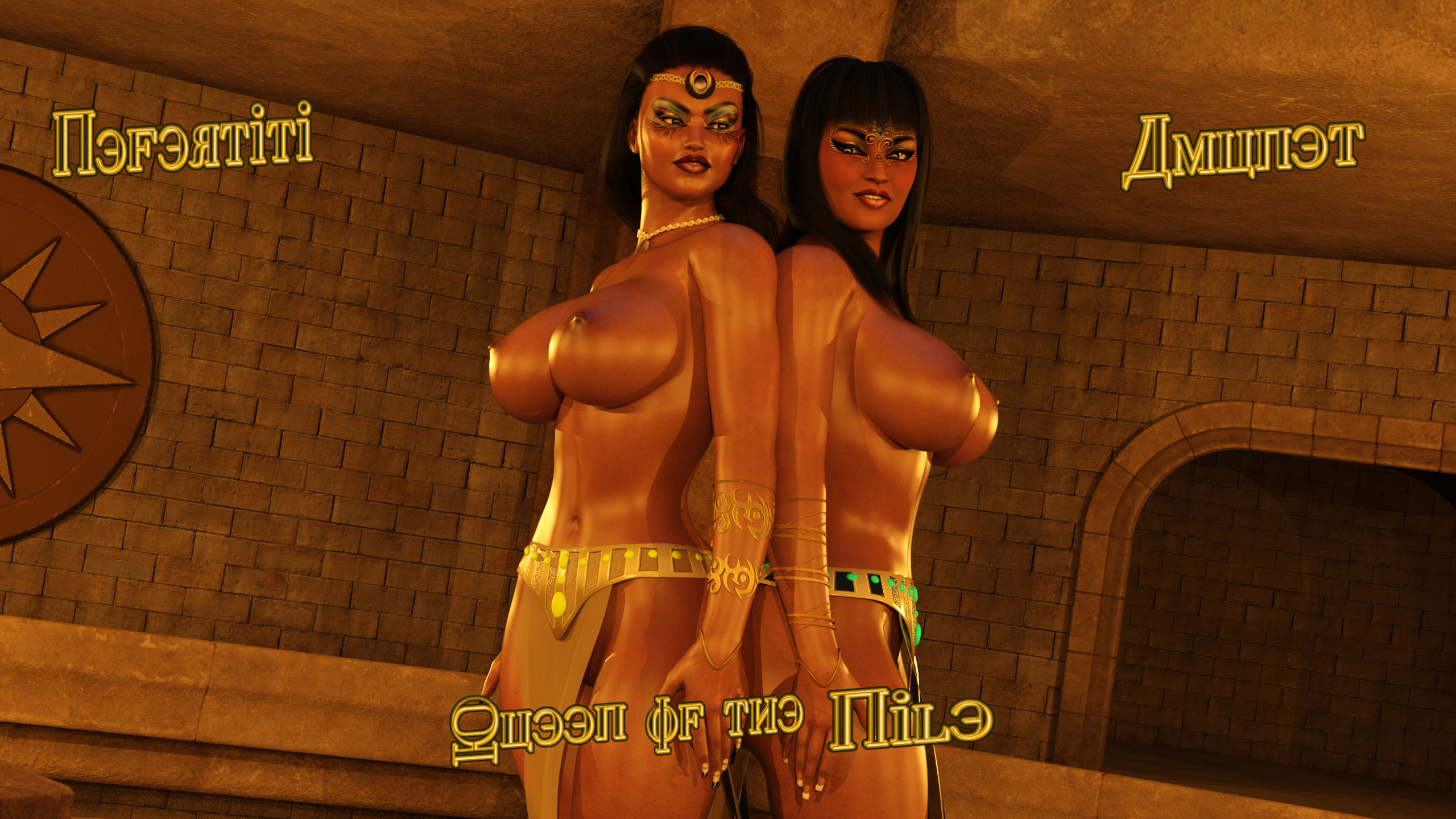 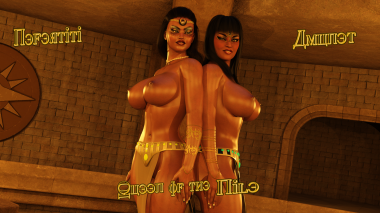 Queen of the Nile

Product Code:3DS0132
Do you have any questions?
Email Us: contact@blanchecatfight.com
Pharao's daughters battle for their father throne
Disponibilitate: Available right now
$22.00
Description +-

Egypt was in disarray , the pharaoh untimely demise left the country in chaos and strife , his two daughters Amunet and Nefertiti rallied followers and both claimed the throne proclaiming them self "true Queen of the Nile" . To prevent an imminent civil war , high priest Imphotep  prayed to the Sun-God Ra asking for solution, and much to everyone's surprise he was blessed with a vision , the sun god showed himself  to the high priest telling him to send the contenders into the sun chamber , the central room of Ra's great temple where they shall do battle alone . The one emerging victorious in this duel shall be called Queen of the Nile and rule  the entire Egypt