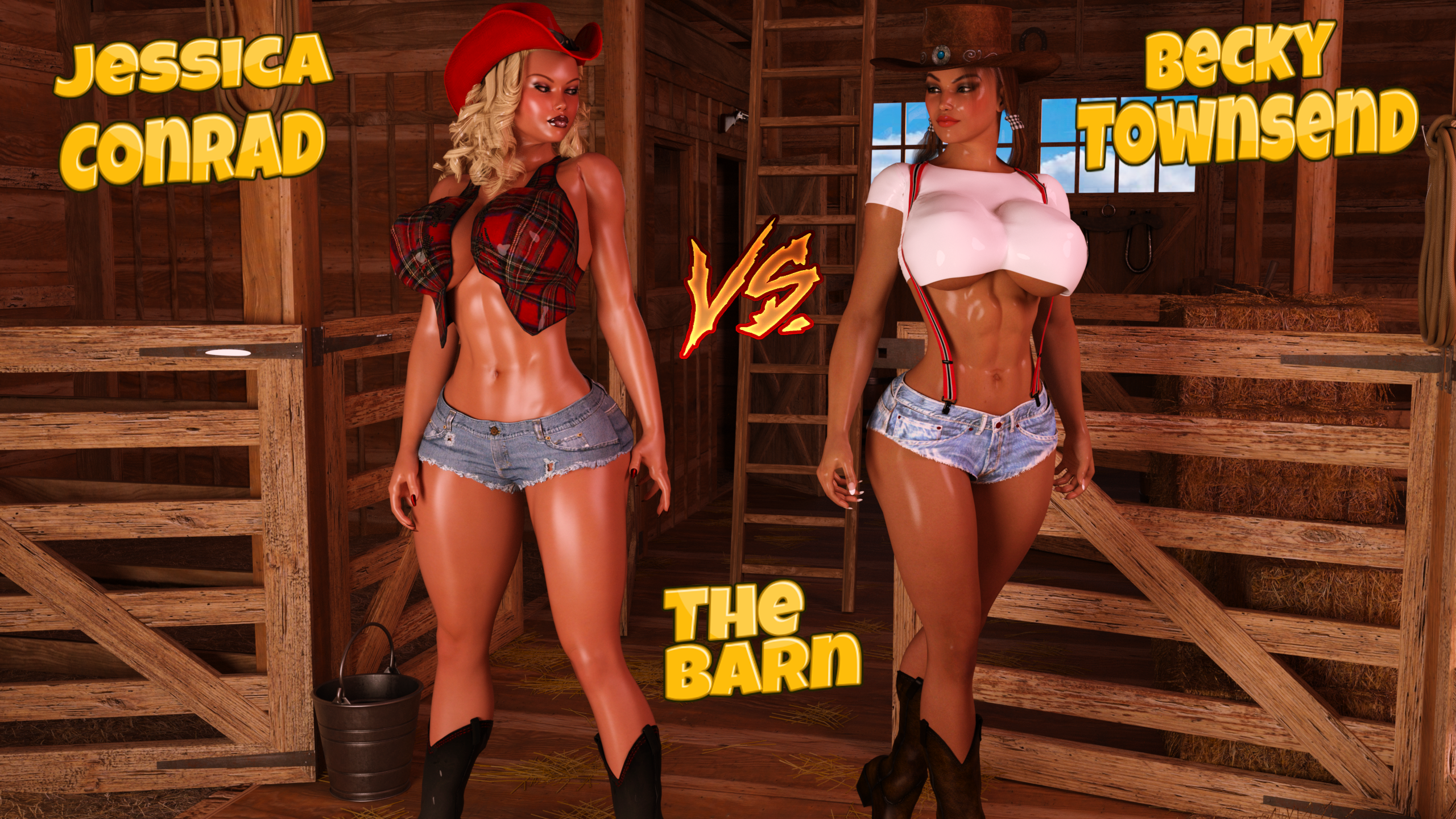 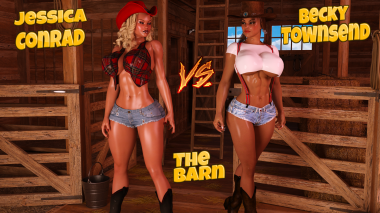 Product Code:3DS0139
Do you have any questions?
Email Us: contact@blanchecatfight.com
Two sexy cowgirls duke it out for the ownership of a barn
Disponibilitate: Available right now
22,44 €
Description +-

As was the standing policy between the McAndrews family to the north and the Faulkner family to the south, the newly built barn on the disputed land area was shared by both families. This especially valuable tract of grazing land stood right between both families' landholdings.
Both groups had paperwork evidence that proved their family owned the disputed land. Neither set of paperwork could be conclusively authenticated, nor could it be established as a fabrication. So, the families agreed to share the land area in question. This policy went back at least six generations, and maybe even further back than that. Nobody alive is sure exactly when the agreement started.
That led to the question of why the families would bother to build something on disputed land. Distance mainly. With the sharing agreement, bringing equipment from the main barns out to the shared property would take too long. So, both families agreed that it made the most sense to have a shared barn on the shared land.However the fiancee of the guys were not so eager to share , in fact they hated each other since childhood and this was just the opportunity they needed to settle things out once and for all .