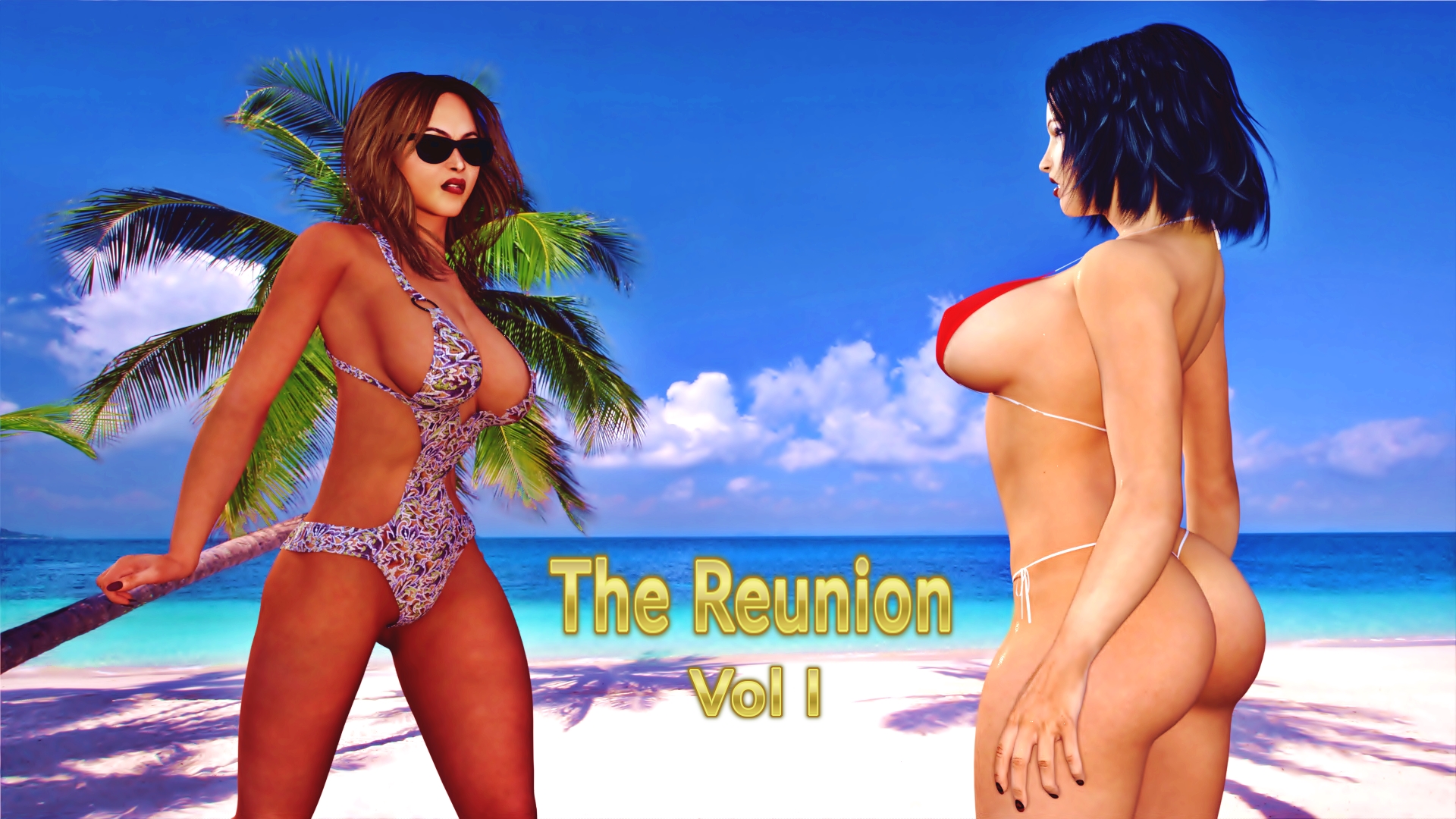 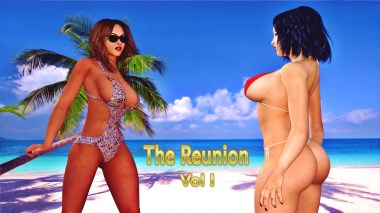 Product Code:3DS0124
Do you have any questions?
Email Us: contact@blanchecatfight.com
first fight in a new story , my first daz3d attempt
Disponibilitate: Available right now
$18.00
Description +-

The class of 2016 was quite something on the very prestigious university of Kanlemma however the girls of the Delta Zeta sorority were even more special . Maybe the best and brightest the university ever had if not for their ... special personalities .. if you would call this girls mean .. would be an understatement . Pride , envy , sloth , wrath ... hell even gluttony can be counted as our girls main.. assets .They've been slandering and badmouthing each other every chance they got and quite often things will get physical ending in quite some fights . That was the case of the star girls as well , coming from all the corners of the world the main protagonists truly hated each other and were not afraid of showing it . Nobody knows exactly how they manage to do it but in the end despite the whole ruckus the school was over and the girls went on their separate ways leaving behind a lot of resentments and bad blood. Four years had passed when strangely they all received an invitation to a 5 stars resort in Carribe for an impromptu class reunion, who did that ? no one knew but they were all very successful now and that was a good chance to rub it on their old nemesis faces , so.. all paid trip to deluxe resort and the chance to humiliate the others ... it was an opportunity none refused. Now that they were all together again some old feuds were clearly gonna refuel so .. it's time to party !!